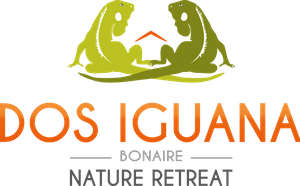 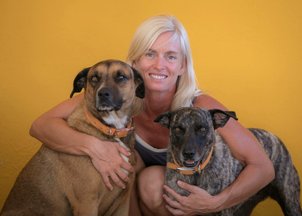 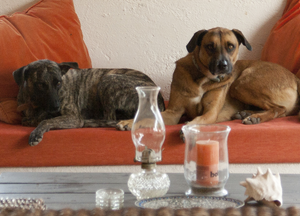 How we came about:

Long time ago.. there was a dutch princess. And in a land far far away there was a prince in search for his treasure...somewhere indonesia i suppose.

He had dreams, some were very boring, about roaming donkey's with nothing to do. Just walking around eating some cacti ( that's cactus but plural)!

Even long before the prince, there was a pirate. A portuguese pirate.. aaayyyy!

He sailed across many oceans. Could be as captain but most likely he was a poor slave. So far for the pirate story..

Once he set foot after a long haul he began searching for a better future. It was the americas he explored... by foot!

A few generations after, his great grandson made way to an island which was rich in salt. Nothing more, nothing less. Just salt and a lot of wind..

On this island, reknown for its good wind flow, he found a hillside spot and fell in love with its location. Able to see every sunrise and every sunrise. Also very clear nightskies to guide him trough these hard times.  It was not accidental, he rebelled as a salt slave as the story goes. He took a donkey and escaped, for days he searched for protection, shelter and food. Finally he was able to settle...

About the late end of the 21st century a odd dutch couple found a deserted place and made it there farm, which by local "slave''language, called kunuku. Kunuku means farm. For several years they were succesful. Had some animals, grew crops. had a happy life of some sort but shortly after they had to retire of old age, which is a blessing!

After some years a new couple came in, also very dutch. Very dutch! They just came in from dutchland. They had dreams of their own. He was a bike riding hero and she was mostly in the water swimming like a mermaid. Beautiful in its own right!

The thing about dreams is they share a common source, or common ground. You know what i'm talking about.. Like a universal dream.. many individuals have it and share it..

Anyway.. long story short.. the prince found the island in the sun.. explored it.. came across a dancing mermaid and so the story lives on in the moment which is the present. (thats why they call it 'the present", its a gift!)